What Is The Best Camera to Buy for a Beginner Photographer?

If you’re thinking about getting a camera as you’ve just discovered photography, it’s important to get a camera that doesn’t just fit your skills, but also helps you become better in time.

The market gives you an amazing variety of cameras and you should check specific features. Once you get the camera that fits your needs and skills, you only need to learn how to get the best out of it.

Keep in mind that taking great photos isn’t up to your camera, but it’s related especially to your skills and creativity. It’s useless to get a good camera if you don’t know how to get the best out of it. At the same time, you can’t expect amazing photos if your camera simply isn’t able to focus or to give you great quality on the image. Scroll down to see what counts the most on a DSLR camera when you’re an entry level photographer.

Sensors are very different in sizes and if the one in your smartphone’s camera is very small, in a DSLR camera is way larger.

When the sensor is larger, it’s going to be a lot easier to obtain soft, out-of-focus backgrounds as well.

If you’re going with a DSLR, you have mainly two options:

Another feature to consider is the sensor design. You want to get backlit sensors on your camera as they’re not only performing better in low lighting, but they are also designed with the circuitry at the back so that the light reaches easier the sensor.

You want a camera with a good speed and it’s not very easy to measure the speed on paper. The burst speed tells you something about your camera’s overall speed and the fps (number of photos taken per second) is also a good indicator on the speed.

As for the burst speed, most DSLRs have a 5fps speed, meaning they can take five images in one second. If you’re running into a 10fps burst speed camera, don’t hesitate on buying it.

The more photos your camera is able to take, the higher the chances for you to get the shots you want.

Don’t forget to take a look at the shutter speed also as it tells you how long the camera’s shutter remains open to catch the picture. A typical DSLR may have a 1/4000 shutter speed, which is enough to free action, working for most situations. You can pay the extra buck and get a camera with 1/8000 or even 1/16,000 shutter speed. You need a lot of light for the shutter speed and it’s great to use it especially on a bright shiny day.

When your camera has more megapixels, the images are going to have higher resolution so you may crop bigger photos and get nice results as well.

More megapixels means bigger image files so you need a bigger SD card for your camera and quite a large hard drive for storing them later on.

As a beginner, you need to consider if you’re going to get a whole kit or body only. Many new-entry level photographers gat a DSLR with kit lens as they cover most common zoom range. They come for a fair price also and satisfy the needs of a beginner.

Keep in mind though that kit lenses come with their limitations and many have a maximum aperture of f/3.6. Aperture tells us about the width of the opening in the lens. You want a wider aperture when taking photos in limited light and the more you’re willing to pay for, the higher the quality of the images is going to be.

As a beginner, you don’t want to get the best DSLR camera out there, but one that fits the best your needs and budget. From the cameras that come for a fair price, yet full of the top features, to the more expensive ones, the prices are quite various.

The Nikon D3300 is a good option to try when you’re a beginner, especially considering its price. It comes with an APS-C sensor and has no optical low pass filter. 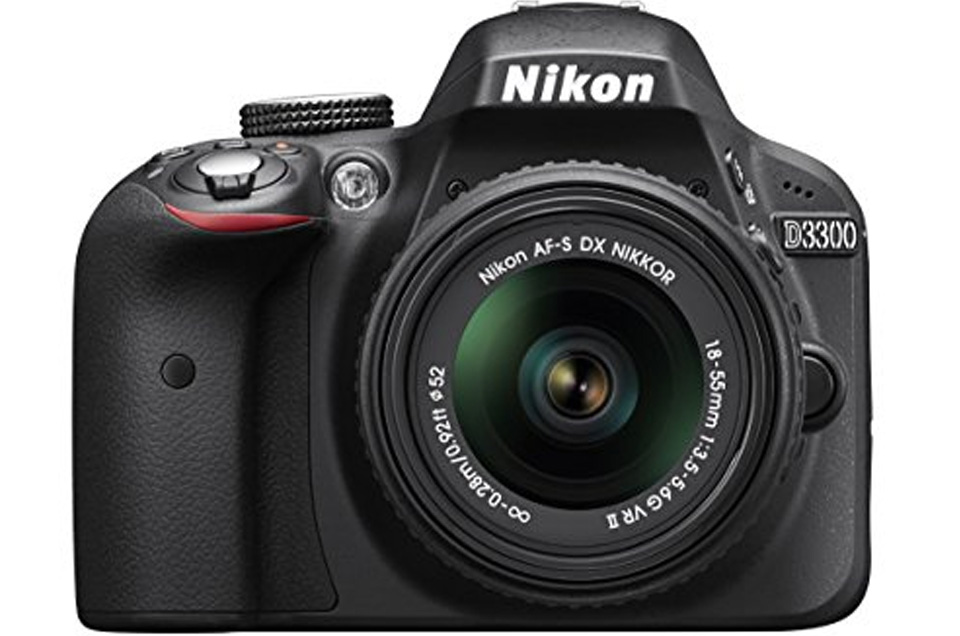 See pricing and reviews for the Nikon D3300 on Amazon

Another good option for an entry-level photographer is the Canon Rebel EOS T61. The DSLR comes with a long list of features like Wi-Fi and tilting touchscreen.

The APS-C sensor and the optical low pass filter add on the list. The speed is the same as for the Nikon- 5fps and 1/4000 for the shutter speed. It has 24.2 megapixels and is easy to use. 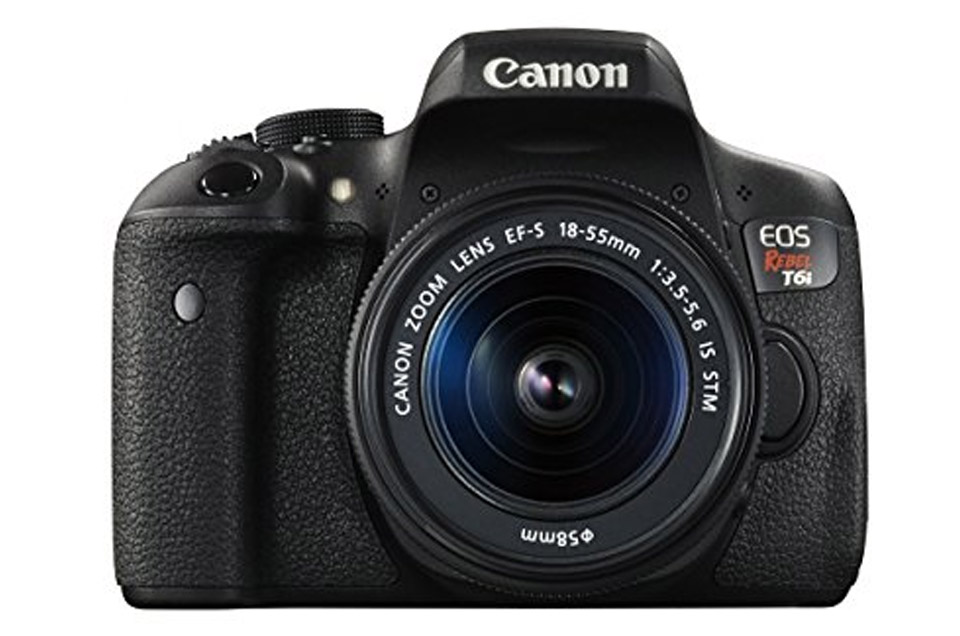 Not only you need to make an idea about what you want to do with the camera, but you also need to be willing to practice and to learn about how to get the best out of your camera. Sure, a quick look into your wallet isn’t going to hurt either, as you need to invest wisely your money.